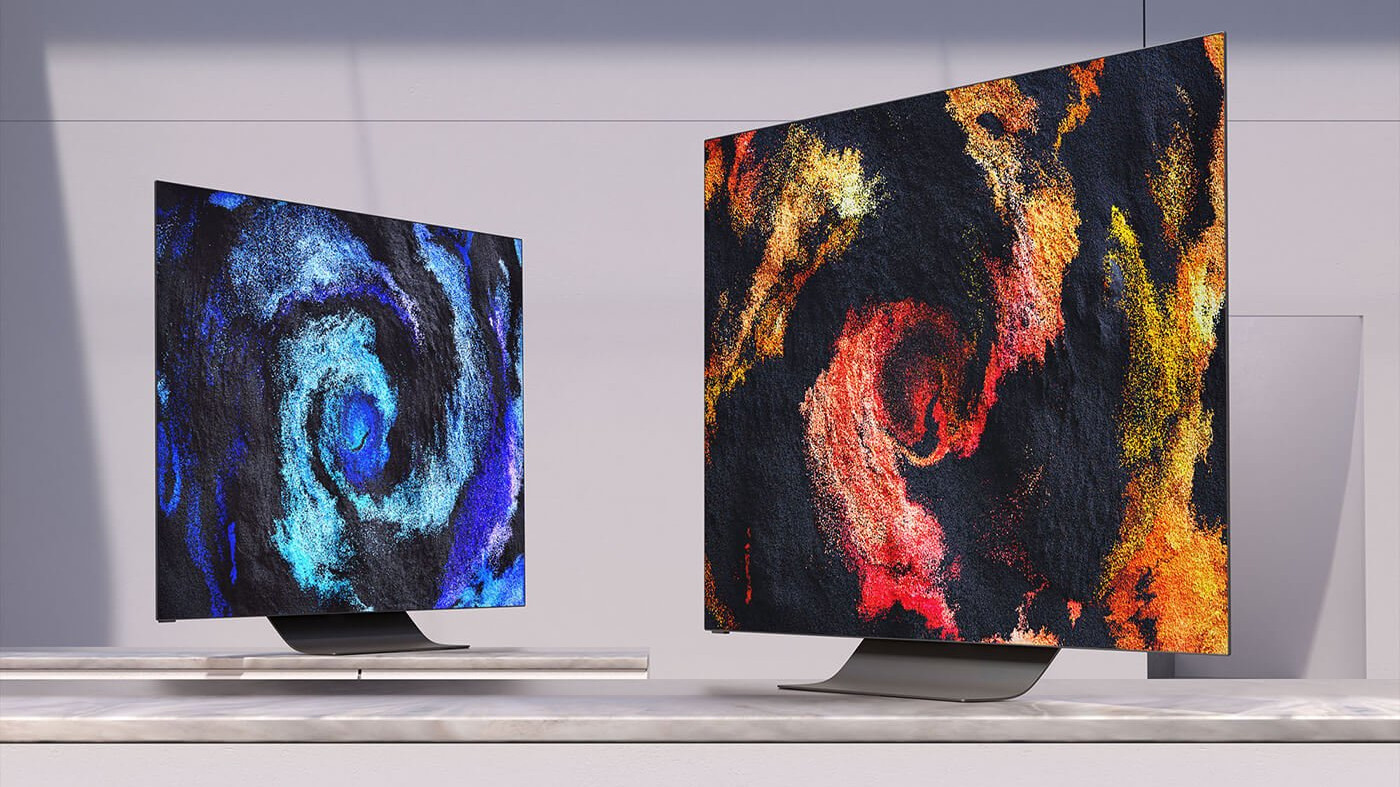 If you’ve been having a problem with getting the PS5 to play nicely with your Vizio OLED or 2020 P-Series Quantum X, there’s some hope on the horizon: you should soon get a firmware update that will fix the TVs’ HDMI 2.1 issues.

If you’re connecting a new 4K-capable GPU like the Nvidia GeForce RTX 3080, the firmware update should add support for PCs at [email protected] as well, but so far only Nvidia GPUs are supported.

Besides the HDMI issues, the latest update also addresses some of the speed issues we were having after waking up, as well as faster booting up from shutdown.

A fix at long last

For months we’ve been following the rollout of the Vizio OLED and the subsequent HDMI issues the TV had. We saw Reddit threads complaining about the issue, complained about it ourselves on Twitter and brought it up in our review.

So, we’re relieved to see that Vizio is finally rolling out a firmware update.

That said, while Vizio isn’t announcing anything new at CES 2021 this week, this fix should bring a lot of new functionality to last year’s crop of TVs and make a lot of Vizio owners just as happy.