Office 365 down: Microsoft investigating issues with some apps 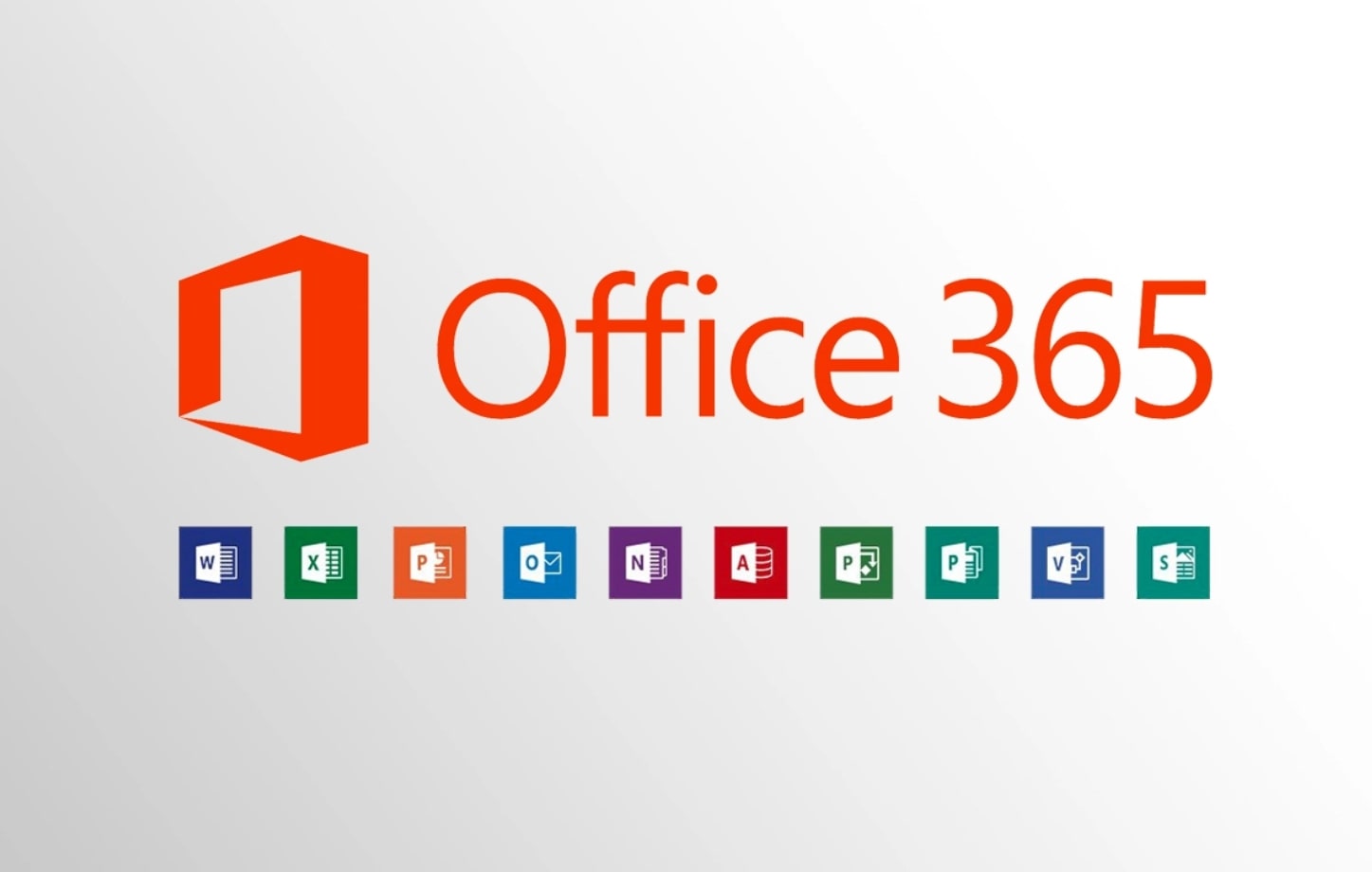 Update:
Microsoft claims issues are arising as a result of timeout errors within caching components.

“We’re performing restarts and rerouting traffic to provide relief whilst we continue our investigation,” the company explained via Twitter.

Original story:
Microsoft Office 365 appears to be suffering an outage, with some users unable to log into the full range of applications.

According to data from DownDetector, issues began at roughly 8am ET/1pm BST, predominantly affecting customers in the United States.

Currently, the Microsoft status portal is reporting no issues whatsover, but the company has acknowledged the problem via Twitter.

“We’re investigating an issue with Power Apps and Power Automate,” the company explained via the Microsoft 365 Status account.

Users have taken to both Twitter and the DownDetector comment section to report problems logging into Power Apps and Power Automate, services designed to assist with application development and automation.

“We can power through this,” quipped one customer in response to the Microsoft tweet. “Only if they can automate a resolution,” responded another.

However, there is little indication that other popular Office 365 services – such as Outlook or OneDrive – are affected at this time. This would suggest only a comparatively small proportion of users will feel the effects of the outage.

This is a developing story, and more information will be added as we get it….