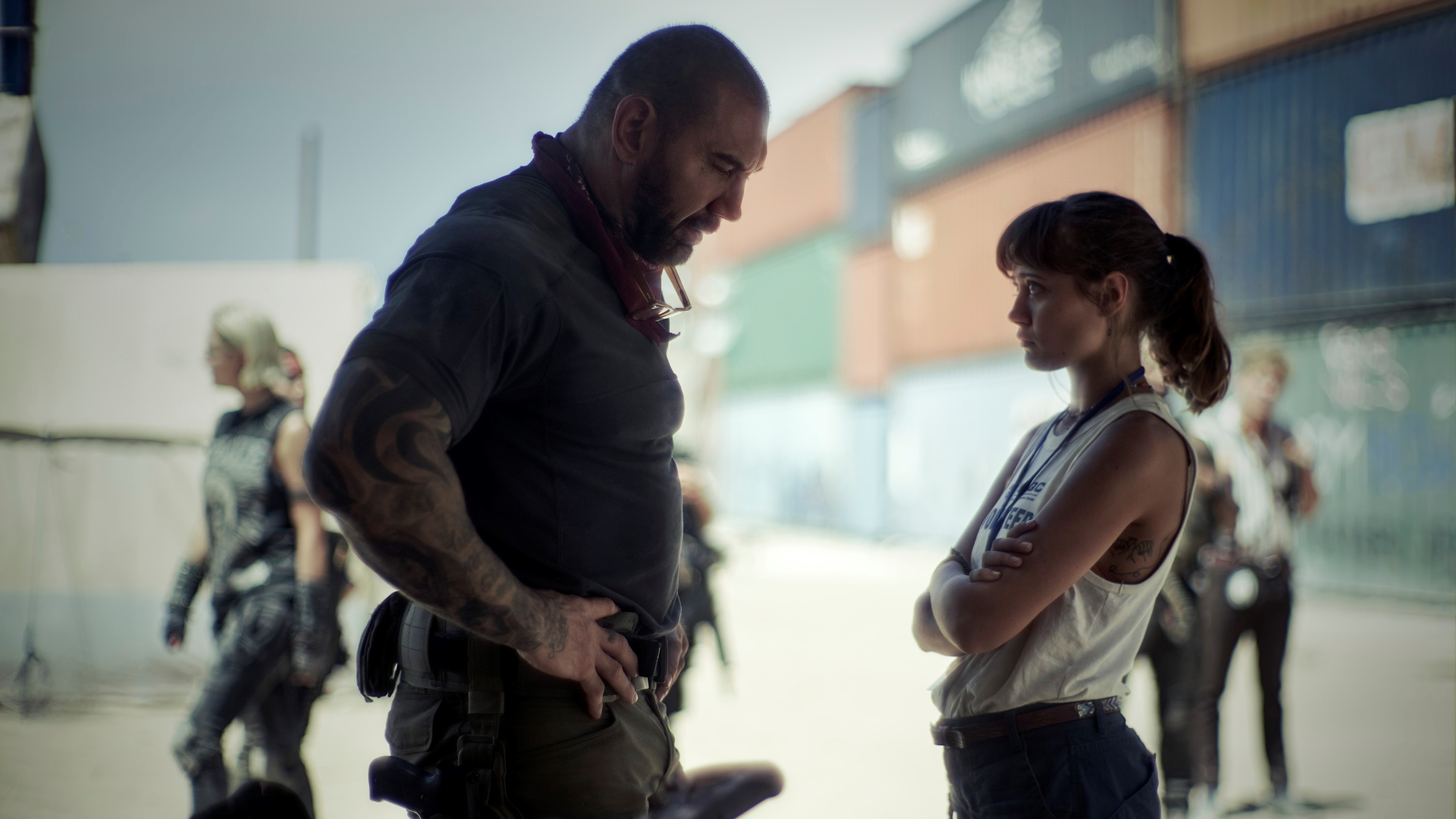 Netflix has announced that it’s releasing a new original movie every single week for the entirety of 2021. In addition, it’s released a new smash cut trailer that offers a sneak peak at 27 of those movies – including Don’t Look Up, a much-anticipated new movie from Adam McKay (The Big Short, Vice) that stars Jennifer Lawrence and Leonardo DiCaprio.

Featured in the new trailer are the movies The Harder They Fall, Thunder Force, Bruised, Tick, Tick…Boom!, The Kissing Booth 3, To All The Boys: Always and Forever, The Woman in the Window, Escape From Spiderhead, Yes Day, Sweet Girl, Army of the Dead, Outside the Wire, Bad Trip, O2, Kate, The Last Mercenary, Monster, Moxie, The White Tiger, Double Dad, Back to the Outback, Beauty, Red Notice, Night Teeth and the aforementioned Don’t Look Up.

That’s a lot to stream this year, which is most welcome with many of us still stuck indoors during the pandemic, and shows just how much Netflix has invested in making original films for its massive global subscriber base. Check out the teaser below, which momentarily has vibes of Gal Gadot’s ‘Imagine’ video from last year, and we’ll pull out a few highlights:

2021 = a new movie EVERY WEEK on Netflix. Here’s a sneak peek at 27 of the biggest, brightest, fastest, funniest, feel-good, feel-everything films and stars coming to Netflix this year pic.twitter.com/iCr1ZPrc7WJanuary 12, 2021

Don’t Look Up is about two astronauts who try to convince the people of Earth that an asteroid is coming to wipe out the planet. DiCaprio and Lawrence lead the cast, but the wider ensemble is pretty dazzling – Himesh Patel, Jonah Hill, Matthew Perry, Ariana Grande, Meryl Streep and Timothée Chalamet will also feature. Expect that to be one of 2021’s biggest movies.

Red Notice, starring Dwayne ‘The Rock’ Johnson, Gal Gadot and Ryan Reynolds, looks like Netflix’s latest run at having its own big blockbuster. Rawson Marshall Thurber (Dodgeball, Skyscraper) is directing that one. It’s about a high-energy international hunt for a notorious art thief.

Escape From Spiderhead starts Chris Hemsworth – who featured in Netflix’s Extraction last year – in a new sci-fi movie by Joseph Kosinski (director of Tron Legacy, Oblivion and the upcoming Top Gun: Maverick). Miles Teller and Jurnee Smollett will star in that one, too. It’s about a dark near future where imprisoned felons can bring their sentences down by becoming medical test subjects, according to Deadline. Two prisoners take a trippy pill that plays with their emotions in troubling ways.

Zack Snyder’s Army of the Dead – about a heist in zombie-infested Las Vegas – will likely be worth a watch, too.

Netflix doesn’t offer release dates for all of these movies, but expect a bunch to arrive in the first half of this year.

Got anything better to do?

Netflix’s hit rate for movies is up and down, but its library of original films has plenty of great stuff to watch these days. From the big, obvious favorites like The Irishman and Roma to lesser known gems like Nobody Knows I’m Here and His House, if you go looking, you will find plenty to enjoy.

This commitment to releasing a film every week in 2021 just underlines how dominant the streaming service is right now. Hopefully, by the end of the year, we’ll have the benefit of seeing new movies arrive in theaters as well as on our TV screens.

PUBG India relaunch: Is access to PUBG in India illegal? Know when the game is hitting markets | Technology News

PUBG India relaunch: Is access to PUBG in India illegal? Know when the game is hitting markets | Technology News