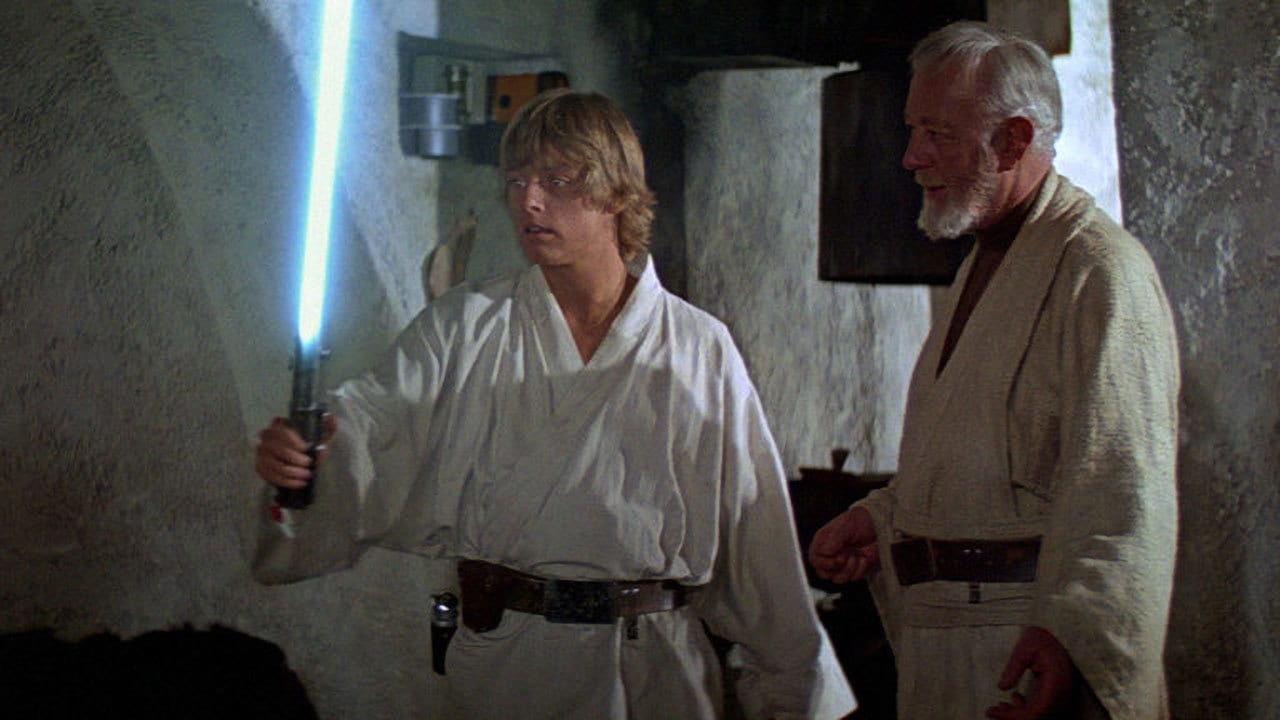 With today being May the Fourth – or ‘Star Wars day’, as it’s known by the franchise’s fandom – many of us expected some kind of announcement or reveal from Disney, and boy did it pull through.

To celebrate today’s festivities, the official Disney Parks Twitter account gave the public their first-ever look at an item that we’ve known to be coming for some time: the retractable lightsaber, which is closer to the real-thing than ever before.

At 13 seconds long, the video is only a teaser. Still, it’s amazing to see a lightsaber replica that doesn’t need to be turned upside down to draw the blade.

Check out the official reveal in the tweet below:

Star Wars: #GalacticStarcruiser at @WaltDisneyWorld Resort will take you to a galaxy far, far away starting in 2022 for an all-immersive, vacation experience 💫 What exactly does “all-immersive” mean? Well, here’s a little hint… https://t.co/mitmfBRW8t #MayThe4thBeWithYou pic.twitter.com/Wo11937V4bMay 4, 2021

Even though we’ve known about the retractable lightsaber for a few weeks now, Star Wars fans couldn’t contain their excitement at the unveiling.

Replies to the Disney Parks tweet were, naturally, filled with Star Wars gifs and plenty of “It’s real!” type responses and, to be honest, it’s heartening to see. Regardless of your views of the most recent Star Wars trilogy, and how good or bad certain instalments are, it’s great to see fans universally express their delight at the lighsaber’s reveal.

As for when you can get your hands on one of them, it may be a while yet. As part of their tweet, Disney Parks hinted that the retractable lightsabers would be part of “an all-immersive, vacation experience” at Walt Disney World Resort in Florida.

The lightsabers will most likely be purchasable from the upcoming Star Wars: Galactic Starcruiser hotel, which is set to open some time this year. We don’t know how much they’ll cost, or if you have to stay at the hotel to acquire one. Hopefully, it won’t be long before Disney lets us know, so we can all start booking our 2022 vacation to Walt Disney World.

Is cloud architecture binary or analog?