by Tech News Desk
in Cameras
0 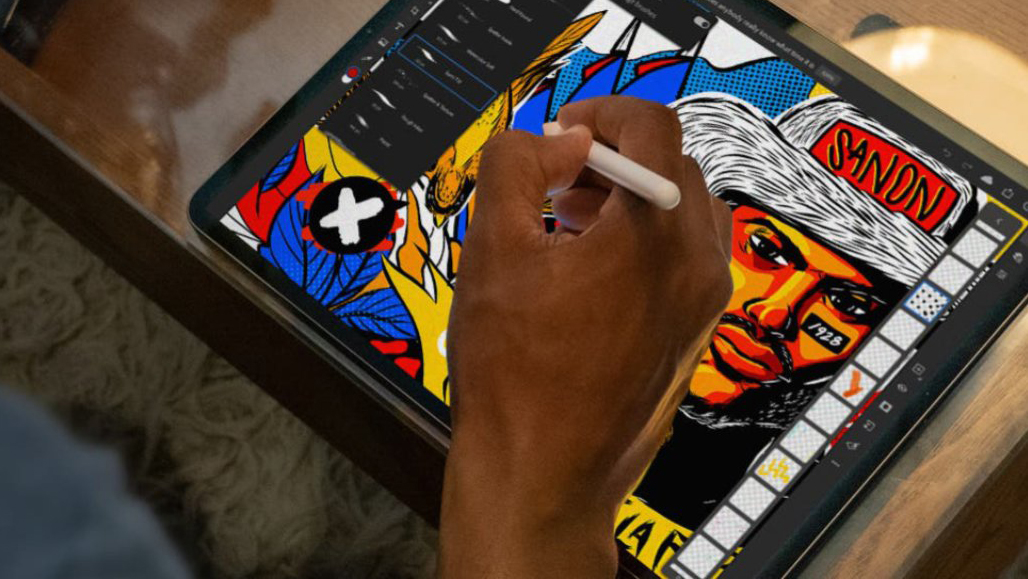 Last week Adobe launched its new Design Mobile Bundle subscription service for iPad creators in the US – and it’s now confirmed that the affordable bundle will be available worldwide “soon”.

If you missed the original announcement, the new $14.99 a month (or $149.99 a year) bundle includes access to the mobile apps for Photoshop, Illustrator, Fresco and Adobe Spark, plus 100GB of storage. You also get access to Adobe Fonts and Portfolio, which lets you create a bespoke website for your creations.

It looks like a pretty strong deal for iPad owners who don’t need access to the full desktop versions of those apps, so we asked Adobe if the Design Mobile Bundle will be launched outside the US.

Adobe told us: “Absolutely. The initial roll out of the Adobe Design Mobile Bundle was in the U.S., but it will be available in the UK and across Europe, APAC [Asia-Pacific], and Japan soon.”

We don’t yet have pricing or a precise release date for the bundle in other territories, but it’s at least good news for non-US residents those who liked the look of the bundle when it launched last week.

Adobe’s iPad apps aren’t yet as fully-featured as their desktop equivalents, but Photoshop has received a couple of big updates since it launched and we were pretty impressed with the recent launch of Adobe Illustrator for iPad.

If you only tend to use one of the four apps included in the Adobe Design Mobile Bundle, then it still makes sense to subscribe to it individually – the iPad versions of Photoshop and Illustrator, for example, both have $9.99 / £9.99 / AU$16.49 per month subscription costs.

But Adobe’s new bundle certainly makes sense if you like the idea of jumping between Fresco, Illustrator and Spark on your iPad, without having to stump up for a full Creative Cloud All Apps subscription. The Design Mobile Bundle is also cheaper than subscribing to just one Adobe app, like Illustrator, on both desktop and iPad, too.

That said, it isn’t without some strong competition on the iPad. Our best photo editing apps guide currently ranks Affinity Photo above Photoshop for iPad, for example, while you can buy Fresco alternatives like Procreate for one-off fees rather than subscriptions.

Still, Adobe is promising that its apps will soon get more desktop-like powers, with an official blog post recently saying that you’ll be able to load extra brushes onto Photoshop for iPad soon. Fresco will also be adding support for animation, allowing you to bring drawings to life with an oil paint-like aesthetic.

There’s currently no news of an Adobe Design Mobile Bundle for Android tablets, or an iPad equivalent of Adobe’s ‘Photography’ subscription (which bundles together Photoshop and Lightroom), but iPad owners with a flair for design should certainly keep an eye out for Adobe’s Design Mobile Bundle outside the US soon.

A billion extra contactless payments in year since limit increase

Which type of ebike is best for you?

Which type of ebike is best for you?